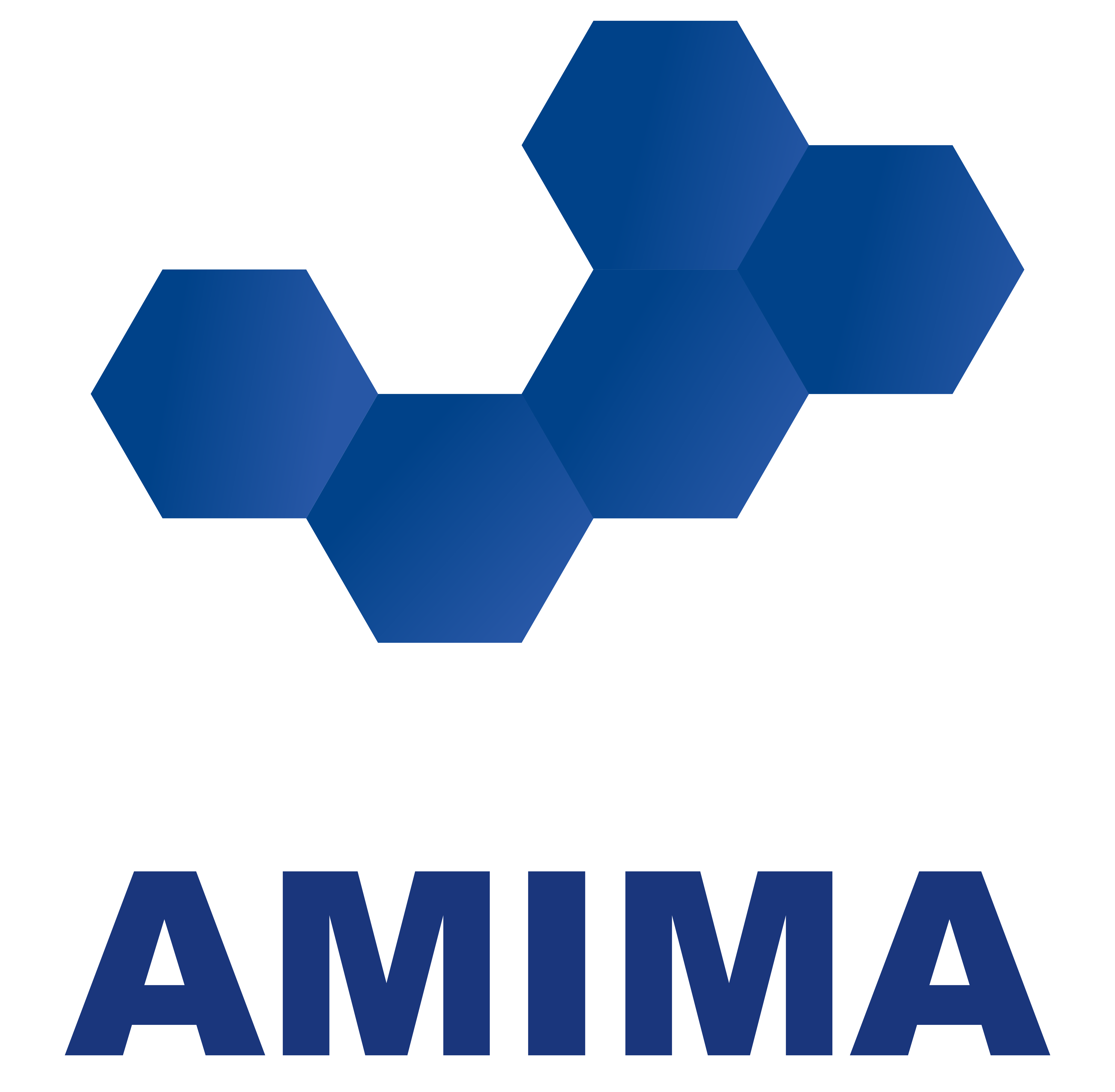 Dr. Akhtar is an Assoc. Professor at the Solar Energy Research Institute (SERI) of The National University of Malaysia (Universiti Kebangsaan Malaysia). He received his BSc in 1996 and MSc in 1998 in Applied Chemistry and Chemical Engineering from University of Dhaka, Bangladesh. In 2000, he was awarded the Japanese Government’s Monbukagakusho Scholarship and joined the Institute for Molecular Science (IMS) in Okazaki, Japan where attained his PhD in March 2003.

After his PhD, he joined at the Dept. of Electronic Chemistry of The Tokyo Institute of Technology in Japan as a Postdoctoral Researcher for three years. Subsequently, he worked at Fujifilm Fine Chemical Company in Japan in 2006-2007 (Chemist), King Saud University in Saudi Arabia in 2009-2010 (Assistant Professor), Tohoku University in Sendai, Japan at the Dept. of Chemistry in in 2010-2012 (Assistant Professor) and University of Malaya at The Dept. of Chemistry in 2012-2013 (Senior Lecturer). He was also awarded one of the most prestigious fellowship of JSPS (Japan Society for the Promotion Science) in 2007-2009 at the Dept. of Electronics and Applied Physics of Tokyo Institute of Technology, Japan.